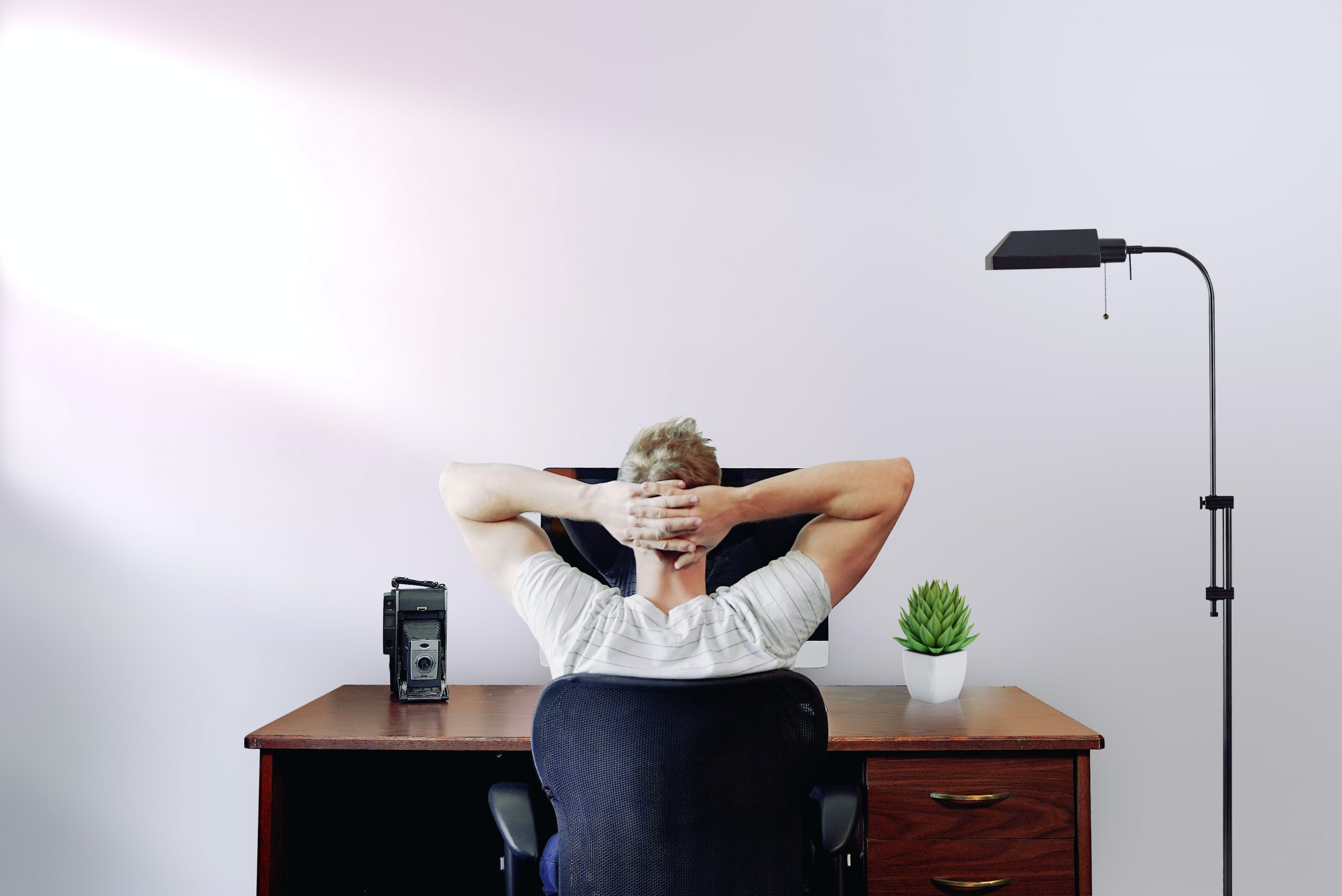 …cognitive test give information on what people can do, and personality test tell us what people want to do …

In the practice of selection cognitive tests and personality tests are most commonly used. Using cognitive test psychologists test the intelligence – whether it is general, or its factors (for example, spatial, verbal, numerical). With personality test we test how a person behaves in a certain situation.

In the 1980’s American military services examines the process of selection within the framework of the biggest and most expensive research on this topic. The results showed that cognitive tests give us information on what people can do, and personality test show what people will do (Cook and Cripps 2009).

Cognitive tests can be divided into general cognitive ability tests and specific ability tests. This group of tests is good at predicting work efficiency and is thus used regularly in the selection process.

General cognitive ability test can almost always be included into the selection process. The application is fast and simple, and analyzing the results easy. Type of questions are usually logical reasoning, finding out the rule behind the sequence, finding out differences and similarities. This type of tests is best at predicting whether the person will be successful at the workplace where the tasks cannot be performed routinely, but rather where one needs to adjust to new tasks all the time. But, there are exceptions in the application of this type of cognitive test. It’s in the case when all the candidates’ abilities are similar (for example, all the candidates have advanced vocational training), so this type of test actually does not have any value.

Also, when there is the chance of a person being biased towards an ethnic group or other sub-group of the population, general cognitive ability test is not the best solution. Actually, studies show that people from certain minorities got lower scores on these types of tests. This is also the case with people from certain socio-economical groups (according to Cooper and Robertson, 2007). However, it is important to emphasize the following – despite the possible unfavorable effect of the test to some groups of people, the test is fair if it predicts job performance of all the groups the same.

The “popular” bias of specific tests refer to sex. Everybody knows that the results women get are in average higher on those tests measuring verbal skills, while the results men get are higher on those measuring spatial skills. Even the titles of various books on the differences between sexes talk about his (for example: „Why men don’t listen and women cannot read maps? “). We have to emphasize that the fact that women get higher scores at verbal tests and men at spatial tests does not mean that all women are better at verbal skills and all men are better at spatial skills. The distribution of results for every sex are overlapping and a man’s above-average result measuring verbal factor is far better than an average result by a woman on such a test.

It is true that cognitive abilities are extremely important, but not good enough for job efficiency. Terman’s study refers to the connection of intelligence and efficacy in life in general. He and his associates observed 1500 children whose IQ was over 140 and studied them for 40 years. The study showed that, when the children from the group grew up, although they were superior when looking at the average, not everyone succeeded in life, because of differences in personality, motivation and social adjustment. This study showed exactly how important personality is.

There are many personality tests, but a few of them are created to be applied in the area of organizational psychology. Also, there are different ways of assessing personality and the most popular ones are questionnaires and they are used in selection process. A questionnaire comprises of questions or claims on thoughts, feeling and behavior.

Personality questionnaires can be a source of important information on job candidates, but a person who uses them should have the necessary knowledge on the job position the candidates are applying to. It is good to base the knowledge on work analysis (on which you can read more in the article “Work analysis“ on this webpage). Without a clear idea on the demands of the position and what kind of traits does the candidate have to possess in order to meet the demands, using personality tests with selection purposes loses its meaning. So, using personality tests uncritically with the premise that this way we will discover some important information on the potential employer does not contribute to choosing the best person for the job and is a waste of time.

Further on, a psychologist who is using a personality test must use the manual for the test. Test manuals comprise of data how the test was developed, how to use it, they have the exact instructions to give the candidates before starting to fill out the questionnaire, instructions on how to test the questionnaire and other data needed for interpretation of results. Using manuals is not limited only to personality test, but it is also necessary to use manuals no matter what kind of psychological test you use. According to this, the same can apply to using cognitive tests.

Different personality theories talk about different number of personality traits. Currently the Big Five model is the most accurate representation of personality traits. According to this model there are 5 main personality traits – extraversion, neuroticism, conscientiousness, openness to experiences and agreeableness and studies show that conscientiousness usually predicts job performance the best. Other 4 traits mentioned generally do not predict job performance, but they can help us predict how successful will people be in certain professions. So agreeableness and openness to experiences are better at predicting how one will be successful at service activities and extraversion in management and sales. Low neuroticism, that is emotional stability predicts successfulness in police and manual labor. (Cook and Cripps 2009).

Personality questionnaires are limited when it comes to predicting job performance. They are better at predicting other aspects of work behavior, for example perseverance (Cook and Cripps 2009). But, sometimes this is exactly what the employer needs. In fact, the costs of hiring a worker are pretty high. The whole selection process costs as the eventual training of the hired candidate. The point is that it is not worth to the employer to hire someone just because this person got the best score at the cognitive ability test, if this candidate probably won’t stay at that job. That’s the reason the employer is looking for an employee who suits him the best with his personality. The costs the employer has to pay for the employee who will not stay at the job can exceed the profit made from high work efficiency in a short time period.

The problem with the personality tests lies in cheating. In fact, the answers can be false. It is logical that a person wants to, through the selection process, make themselves look the best in order to get the job. The solution to this problem lies in making scales to find out if a person is lying which are a component of most of the personality tests. So, this is a recommendation to all, be honest while filling out a personality test because it is possible that you will not get a job because you cheated! There’s another problem connected with personality tests – even if the candidate is not honest, it is questionable how well he or she knows themselves.

Considering the fact that the psychological tests with their numerous qualities also have good traits, it is not good to base your selection decisions only on the test results! In practice this is not done!! Psychological testing is usually conducted alongside an interview.

In the end it is important to emphasize that the psychologist’s professional ethics commits him to keep the results of test a secret. This means that after a test psychologist must not tell his colleagues, boss or manager what result did a candidate get on a cognitive test and what the candidate’s IQ is or discuss how the candidate answered a particular question in the test. A psychologist gives his opinion in a form of a report at the very end of a selection process. The psychologist keeps the test through a certain time period and the test is kept in a locked place, so unauthorized people cannot see it.

Staff selection – a disappointment for both candidates and employers!

According to latest studies, the first impression in made in 3 to 7 seconds. It takes that much time for some employers to decide whether to hire you or not. The remaining 20 minutes of the conversation is for confirming the first impression! This is the reason we insist on testing! Prompted by many questions […]

Not being able to detach yourself from your work, even when you are physically away from your workplace, increases productivity for a short time [...]