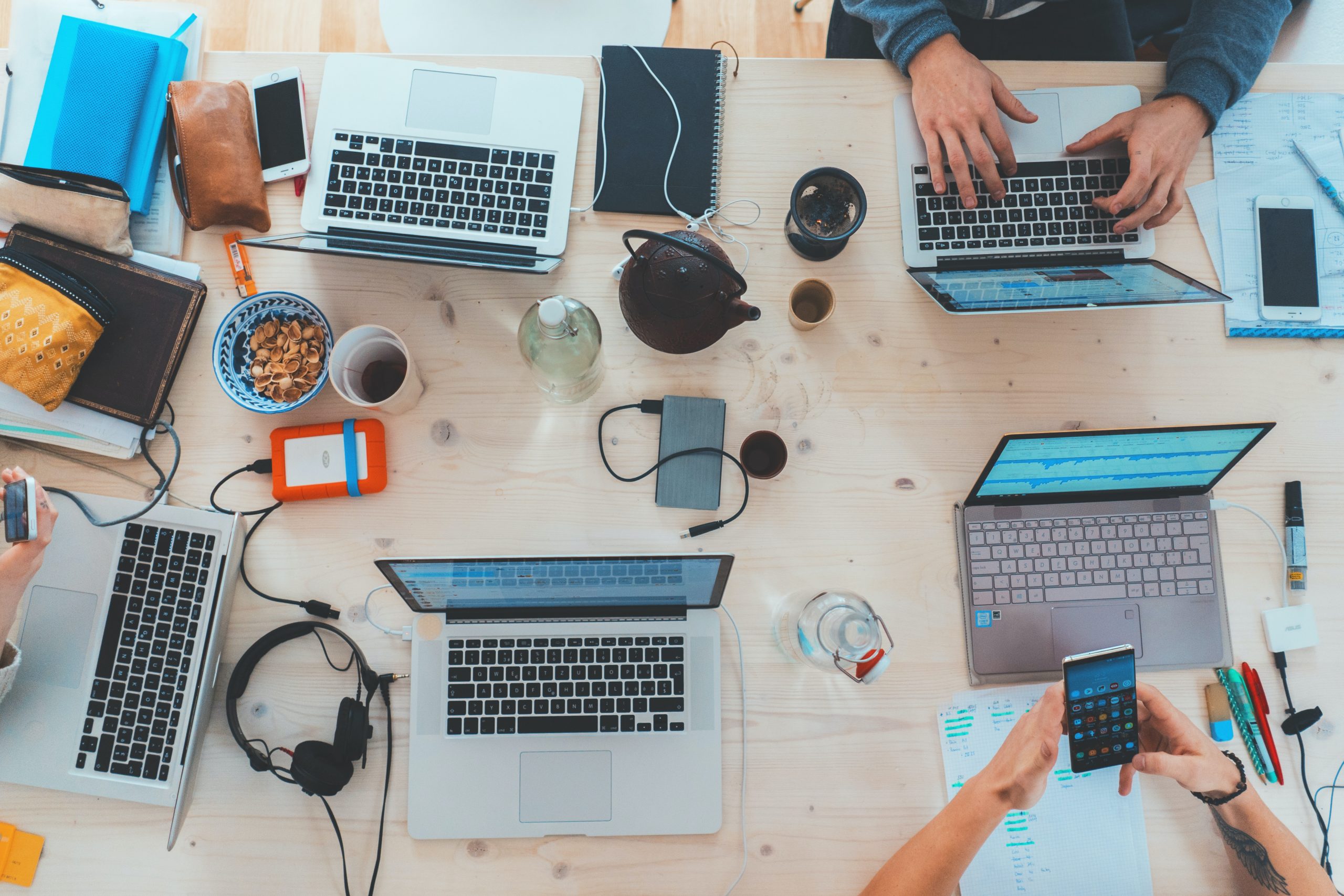 According to latest studies, the first impression in made in 3 to 7 seconds. It takes that much time for some employers to decide whether to hire you or not. The remaining 20 minutes of the conversation is for confirming the first impression! This is the reason we insist on testing!

Prompted by many questions sent to www.selekcija.hr I will try to see this, in many aspects strenuous and painful (for the candidates) and demanding and expensive (for the employers) process from two perspectives (one of a psychologist who is doing the staff selection, but also of a candidate in the selection process).

Further on, based on my expert experience in candidate selection, I will try to explain to the candidates – competitors, how and why we choose certain candidates, and others not.

Namely, lately I have been getting a lot of e-mails from people who feel bad because they went through a couple of selection processes (or just testing) in smaller companies, but also in bigger ones in Croatia and who want to know what to do so that the same thing doesn’t happen again, so, to take the test, fail it, expect the answer they never get and feel bad again.

A question arises: why am I answering candidates that were tested by someone else? Well, here are a couple of answers:

Questions we received at www.selekcija.hr are as follows:

In the previously listed questions we can see insecurity, uncertainty, need for control, fear of failure, hopelessness, sadness and disappointment. I answered all of these questions, sometimes even with a long e-mail, but usually like this:

I would like to use this opportunity to ask other HR experts who are taking part in the selection processes, to use their answers to help candidates who are feeling confused and sad and don’t trust themselves, because this sometimes leads to depression!

You have to know the following on selecting the candidates:

For example, one extremely extraverted candidate (person focused onto company and who easily approaches people he doesn’t know, a person who likes to be the centre of attention) applied for a position where he would have to spend 10 days in the office, with a huge stack of files, alone! But he was extremely intelligent!

How explain to such a man that he cannot get the job – but that he should be persistent and that he will find a suitable workplace!? How would you explain to a person who is nice and smart that he would simply burn out at a job without people who are extremely important to him (because of his personality)? How to explain this? Because, whatever you say to them the seed of doubt remains, not trusting your own abilities remains, sadness, disappointment…

Take me as an example, I (at the beginning of my career) was angry and sad, I even sent a complaint to one company where a person got the job because of connections, and now, after a lot of time, I am grateful I didn’t get that job! By the way, a colleague who is working there is burning out on the job, talks about mobbing, sick competition within the company and so on.

I had a similar experience with two other job positions I applied for and got into the inner circle and now I am happy I didn’t get the job, because of the life I had, the job I created and which I enjoy and in which I thrive. Or to put it simply: „Every cloud has a silver lining…“

At the end of this post, if you are unemployed, with all my heart I wish that you quickly find a good job in which your potential will be set free, which will make you happy and in which you will thrive professionally.

Not being able to detach yourself from your work, even when you are physically away from your workplace, increases productivity for a short time [...]