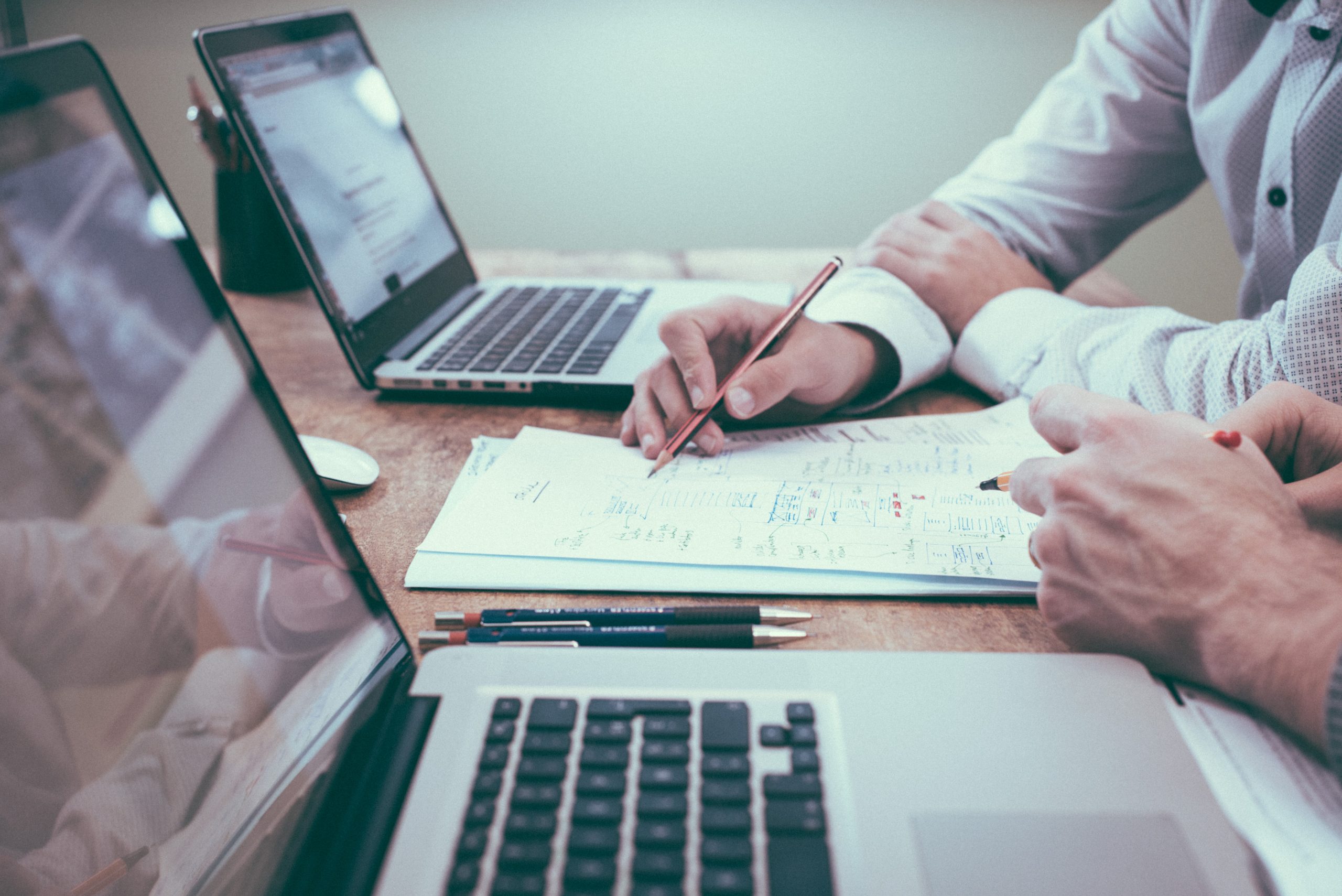 One of the employers, while expanding his business, decided to take over a café that was closed for months due to co-owners’ property disputes. After taking over the business, the café was losing money, but not because of the location. Of course, we asked the owner what he expected from his waiters and got the answer…

There are several factors that can hinder assessment in the selection process and lead to a wrong conclusion when selecting a candidate. Based on experience in selecting candidates we want to warn you about five crucial things that can distract you when selecting the right candidates:

The person conducting the selection process can become so enraptured by a particular candidate (for example, by the candidate’s appearance, references, unusual hobby and so on) that the first impression of the person affects the assessment of the relevant aspects of work behaviour and the worker’s efficiency.

Example: almost a hundred years ago, renowned American psychologist Edward Thorndike (1874 -1949) noted that the correlations between the physical appearance and assessing someone’s character are „too high and happen too often“. In the very beginning of his observations Thorndike asked officers to assess their soldiers by comparing their physical traits (posture, voice, constitution and energy) with their psychological traits (are they reliable, loyal, self-aware and cooperative). The results were incredible, because often the officers connected physical appearance with intelligence, leadership skills and character. The stronger the physical appearance, the positive the assessment was, by a third approximately. And in a case of a soldier who had a trait that did not suit the officers, he would, most certainly, get bad marks.

Advice: it is best that different experts who think differently, have different assumptions and think critically conduct the selection process.

Prevent unnecessary “wandering” and wasting time when conducting professional selection. This usually happens when you don’t have a clear vision of the job competencies your future employees has to have. That is, this happens when you don’t know all the abilities, skills or traits your candidate has to have. Planning will save your time and energy and also emphasize the seriousness and professionalism in the whole selection process.

Example: One of the employers, while expanding his business, decided to take over a café that was closed for months due to co-owners’ property disputes. After taking over the business, the café was losing money, but not because of the location. Of course, we asked the owner what he expected from his waiters and got the answer: when selecting waiters, he chose people who were reticent, shy and quiet. Of course, because these are the types of waiters he prefers in other cafés; the ones that don’t bother him while he is conducting business deals, but who notice when he needs something. That’s where he made a mistake, because he based his decision on a subjective assessment. Waiters have to be extroverts, because as such they handle different situations well, they are not afraid to be in the centre of attention, they meet clients easily and make friends, which is extremely important for business in which you rely on clients who are satisfied and who come back to your establishment, because they feel comfortable, accepted or even respected and valued there. Take for example a younger man who frequents this establishment and one day, he takes his girlfriend there for the first time. Who would suit him better, a waiter who is distant, reticent, shy and quiet or a waiter who greets him warmly with a friendly gesture and a question that shows they are acquaintances or maybe even friends? In most cafés and clubs waiters have to be extroverts, that is: cordial, friendly, have a lot of energy and they shouldn’t be afraid of taking the centre stage. They also have to be emotionally stabile, detail-oriented, persistent and motivated to get the job done. We can check all of the listed in our „Objective measures“– scientifically-based psychological tests and structured interviews in professional selection.

Advice: find or make a job analysis (or job description), make a detailed analysis of the workplace and if this sounds too complicated, talk to the managers and directors about what they prefer and record their observations, from which you can learn a lot. Also talk to the workers and find out for yourself what it takes to get the job from the job description done.

He who works, makes mistakes. When we are in a rush, we are able to make mistakes in assessing the candidates’ competencies, because we need to get the work done and make a decision quickly. Making decisions quickly usually brings more costs, and the costs of making a bad decision when selecting an employee range from 20% to 200% of an employee’s annual salary (for more details look at this article: http://selekcija.hr/2008/09/troskovi-loseg-zaposljavanja/)

Advice: Make serous plans about your personnel politics and before you need new workers or at least try to find adequate (temporary) replacement among your current employees until you find the “right” candidate. Who knows, maybe the temporary solution becomes the permanent solution!

4. INADEQATE OBJECTIVITY OF THE SOURCE

The more sources of assessment you use, the better! Sometimes the selection process is based on reading the CVs and conducting interviews. Candidates are prone to giving the desirable answers and “touching up” their CVs, but also giving false information on the duration of their employment, their position and what tasks they performed with a certain employer.

Advice: use the advantage of standardized psychological tests, because research shows that the use of psychological test enhances the successfulness of the selection interview from 30% to 80%. You can get more details on the following link: http://selekcija.hr/2008/09/cemu-selekcija-zasto-ne-samo-intervju/. In the end we should say that it is best to check the candidates’ references, because they can „tip the scale“ and provide the key information about the candidate.

5. THE ORDER OF PROCCESSING CANDIDATES– notions of primary and recent information are well-known in the educational psychology. In simple terms – we will remember the candidates who were processed early and late in professional selection, that is we will remember the best the couple of first and last candidates.

Advice: make a protocol for recording which you will later use to recall candidates later and make a final decision.

Previous Post Being proactive at work
Next Post ARE WE OVER-ESTIMATING WORK EXPERIENCE WHEN DOING CANDIDATE ASSESSMENT?