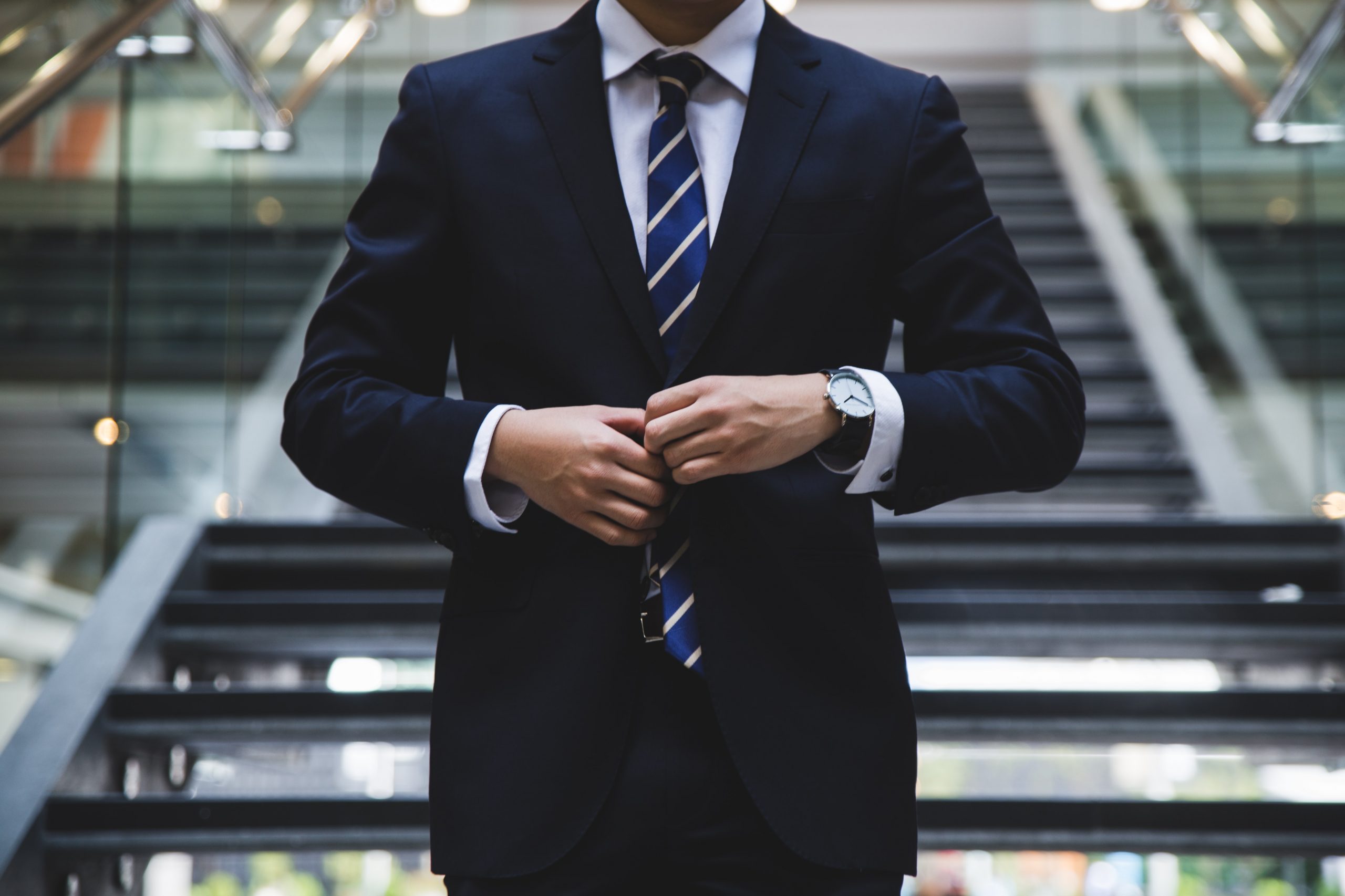 Using traditional unstructured interview was called into question because if fails to predicts candidate’s abilities – the metric characteristics of these methods are rather low. In fact, it does not measure what it’s supposed to measure…

Interview is a form of conversation in which (at least two) people participate in verbal and non-verbal communication in order to reach a predestined goal.
Interview has been used for a long time for the selection purposes. You could say that it is the most popular and wide-spread selection method. When compared to other selection methods the interview serves to fill out the blanks left by information obtain from other sources, examines the physical characteristics and the way the person communicates (verbally and nonverbally). The interview is a means of attracting the candidates because it enables them to get information on the company.

Objective information gained through relevant questions lead to the increase of the validity of the interview, because the interviewer relies on them and so decreases the influence of above-mentioned bias. The influence of this bias is also possible to reduce by talking more to each candidate.

A couple of types of the structured interview have been developed and the most popular so far have been the situational interview and behavior description interviews (Cook and Cripps, 2009.).

In a special way the interview can contribute to decreasing costs because of a worker leaving the workplace. In fact, during the interview the candidate has the opportunity to ask what he wants to know about the organization and the very job he applied for. It is less likely that a well-informed candidate will leave the workplace after being hired, if he got information on the job before hand (Cooper and Robertson, 2007.). This is why it is recommended, at the end of the interview, to ask the candidate does he have any questions and to give him all the details on the job.

There are some “unacceptable” questions which cannot be asked in a job interview, which is determined in the Labour Act. In the article „Questions for the selection interview “in this webpage you can find the article of the Labour Law referring to this.

It is important to emphasize that is it not recommended to use the interview as the only selection method!! In fact, the more information on the candidate we get, the more likely it is we will make a good choice.

Previous Post Human resources, HR departments – a lot of names for the same thing
Next Post Lying on a psychological test – to try or not to try?