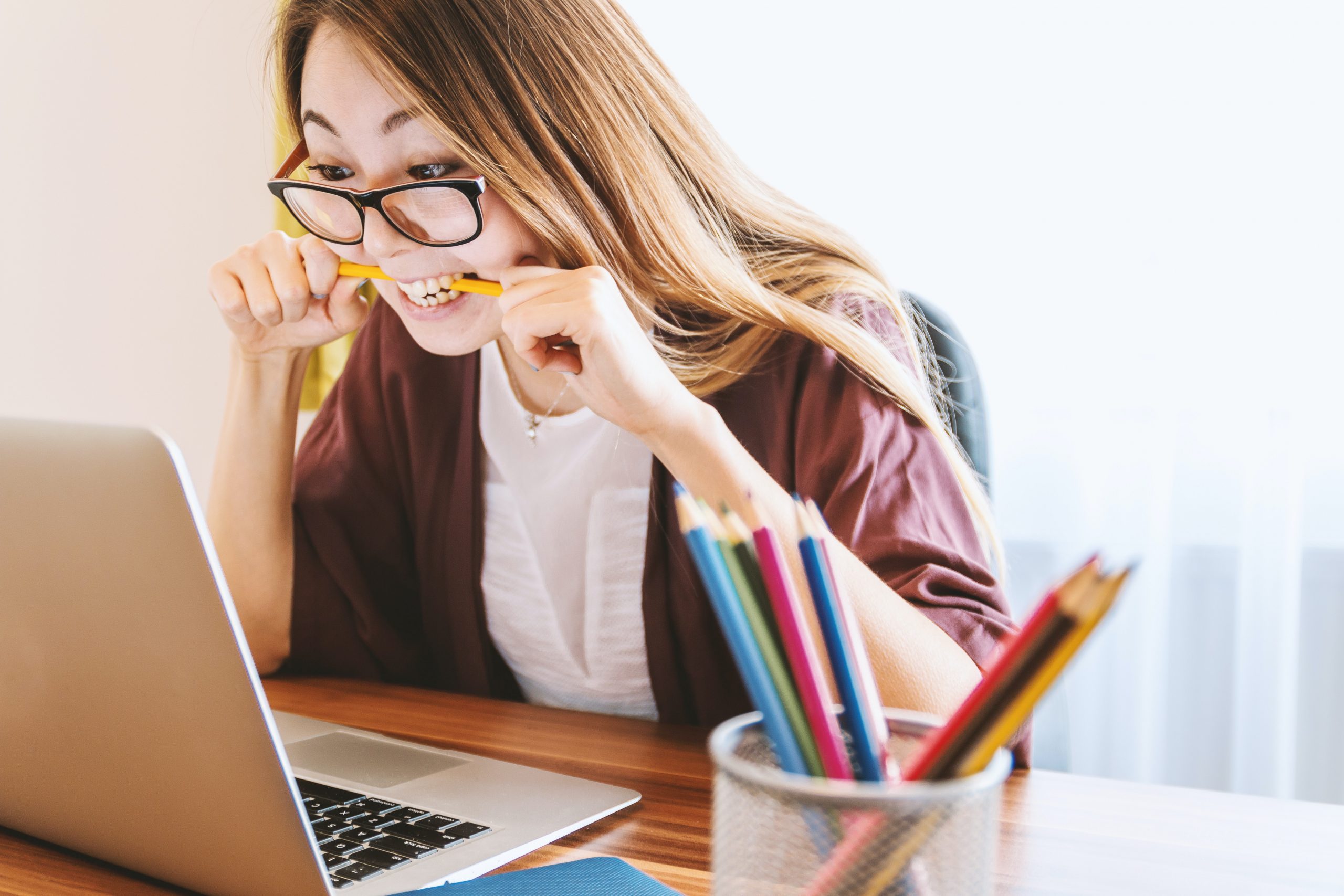 vDuring their lifetime a large number of employees encounter the procedure of psychological testing, and this procedure usually consists of three parts: test(s) of intellectual ability, personality test(s) and a shorter or longer conversation with a psychologist.

When intellectual abilities are concerned, for adults they are defined as relatively permanent abilities of understanding new situations, unknown to the individual and characteristics of solving problems in a new situation.

There are no methods which can augment a person’s intellectual abilities, but there are strategies that can help every person to get a result according to his or her abilities.

First and foremost, you should come to the test well-rested. The first part of sleeping period helps our brain rest and the second part helps our memory and studying. If a candidate comes to the testing sleepy, there are bigger chances of not understanding the instructions and tests assignments. Memory is not only long-term remembering, but it also implies sensory (up to 2 second) and short-term memory (up to a couple of days). Without a good memory, you will have difficulties doing good on the test, that is, the result of the test will probably not represent the intelligence accurately.

Be careful with medications! Certain medications can have side-effects such as sleepiness, irritability, troubles concentrating, slowing down you psychomotor skills. You should definitely consult your doctor about taking these drugs!

Test anxiety is welcome. The average man (especially if this is a selection process for a job) feels nervous and this is a good thing. This means he cares to make a good impression and that he took the testing seriously. However, it is not good to be extremely anxious, but there are techniques and methods with which you can reduce anxiety to a tolerable level (for example, relaxation techniques). You shouldn’t take tranquilizers and various anxiolytic without consulting your doctor. Most of these pills do help your anxiety, but also slow down the thinking process and problem solving process. When alcohol is concerned, all has already been said – alcohol also affects our clarity and gives a false sense of safety and at the same time slows down the normal cerebellum functions (it is where the movement control centers are). Alcohol is an anxiolytic (reduces anxiety), but it will definitely not help you get a good score on the tests, actually quite the opposite.

Besides, if the candidate needs something like this while doing the tests, the question is how anxious will the candidate be at the very workplace, when the going really gets tough?

Personality tests have been the topic of most folk legends – from the one about it being able to read every person to that one about being able to lie and cheat on these tests. Generally, there are no right and wrong answers on a personality test, but rather a corresponding profile is modeled on the tendency of answering the questions.

Every personality test is well-tested with complicated mathematical-statistical procedures and only after it is „tested on people“.

Is it possible to lie on personality tests? Of course it is, but, the chances that a perpetrator of something like this can get „caught“are getting bigger. One of the methods is observing the behavior of the candidate during the testing itself (manipulators, whether they want it or not, think „very much“ during the testing) and the other method is applying control scales in the test itself. There are the following control scales: the scale of giving socially acceptable answers (also called „the lying scale“), the scale of describing yourselves in superlatives, the probability scale of answering the questions randomly, scale of preferences by answering YES o NO…

Previous Post Staff selection – a disappointment for both candidates and employers!
Next Post Human resources, HR departments – a lot of names for the same thing