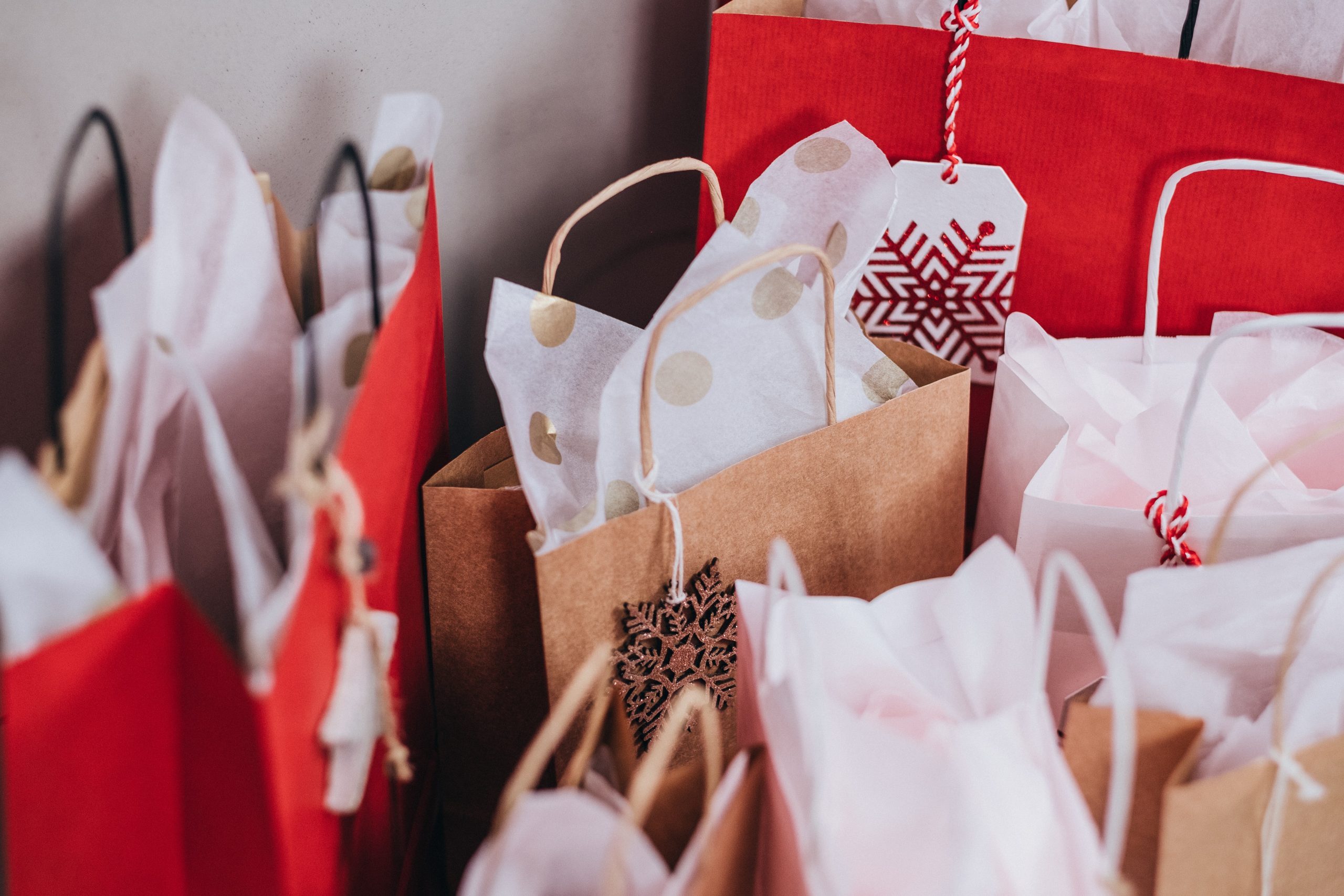 While a great deal of studies show that people with more money are somewhat happier than people with less money, in their article, published in January 2014, scientists Dunn and Aknin, have reached a conclusion that how people spend their money also matters. With their research they have showed that people who spend their money on others are happier than those spending the money on their own human needs. The benefits of such prosocial spending are greater subjective benefit and better physical health and it was shown that the benefits emerge in both adults, as well as children.

Psychology has found its place in the business world long time ago. Personality assessment, along with cognitive abilities, is one of the basic areas of interest in a professional context. Due to the desire for more successful business, organizations are showing increasing interest in quality psychological information. In recent times, the internationalization of the labor […]

Along with market researcher, training and development expert, financial analyst [...]